For almost a decade, the number of fires attended by the Fire & Rescue Services had been falling. But statistics released by gov.uk for the Year Ending September 2017 showed an increase. To give you a greater picture, we’ve selected 10 key statistics from the Office for National Statistics. 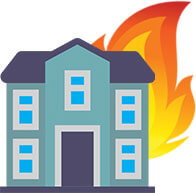 3 Fire-related fatalities were 346 from 253 the previous year. 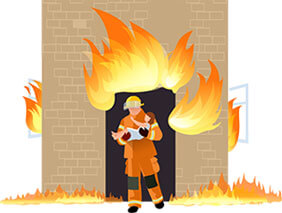 4 Numbers of fires in dwellings were as follows:

Purpose built flats between 1 and 3 storeys

Purpose built flats between 4 and 9 storeys 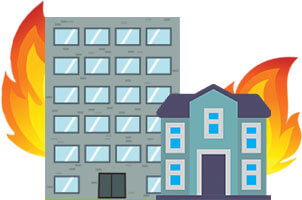 6 Accidental fires increased by 2%, while deliberate fires went up 17%. 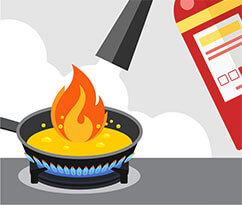 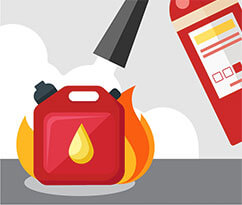 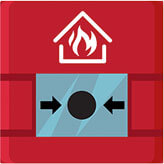 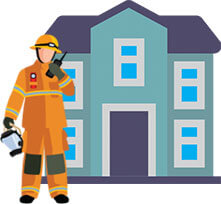 Don’t risk a false alarm because your fire alarm system is old or faulty, get regular maintenance from a company you can trust and ensure your staff and premises remain safe. At Elite Fire, we provide maintenance and installation services for fire alarm systems - including our RedCARE system for monitoring your system after-hours. Get in touch today to speak to our professional team about your requirements.